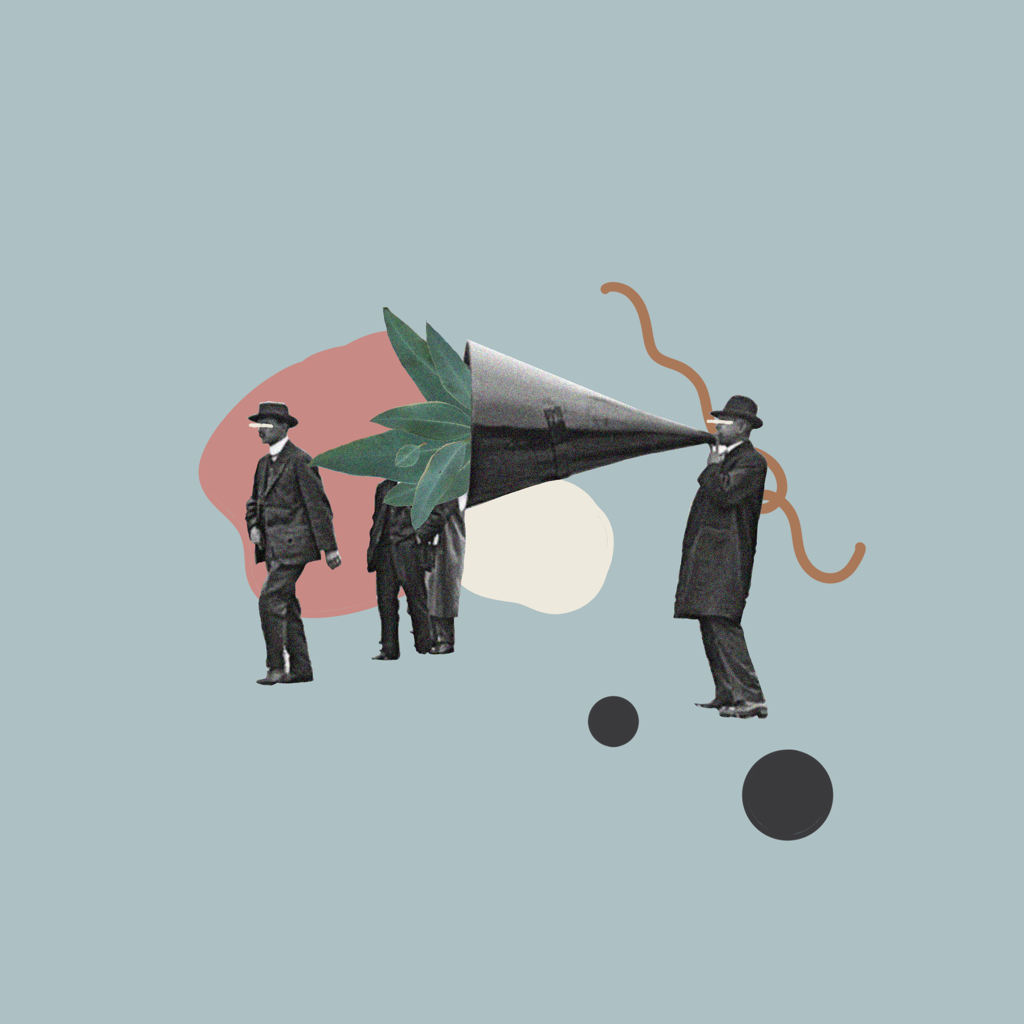 Don’t Let This Pandemic Turn You Into An Eco-Fascist

At first glance, the term eco-fascism seems incredibly complicated, like something straight out of a political science textbook. But at this time in our current history, it is important to understand this term and its implications. The circumstance that COVID-19 has left us with is encouraging a lot of darker thoughts and feelings. With recent research explaining that the virus may be caused if not worsened by environmental degradation, and our politics already being conc... 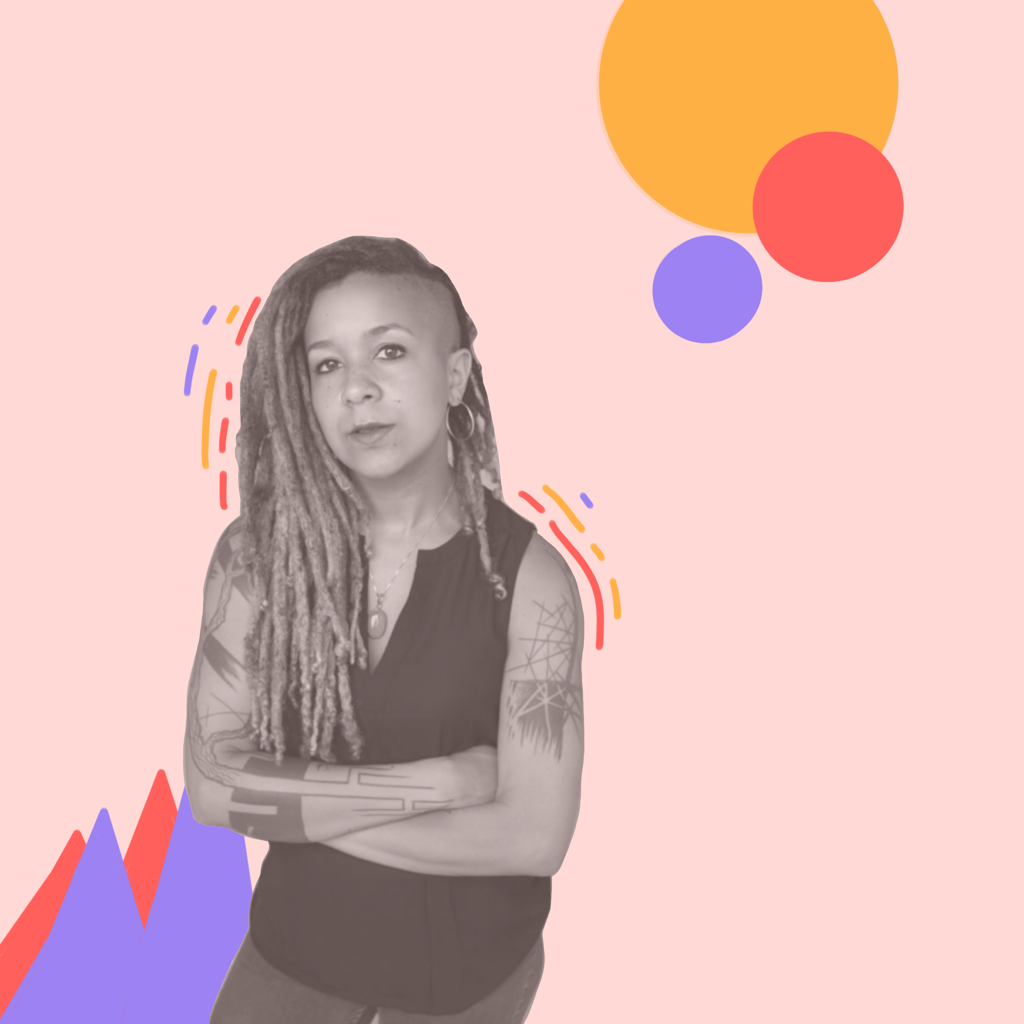 A Conversation with Robyn Maynard

Top Magazine writer Furqan Mohamed interviewed Canadian author and activist Robyn Maynard about policing and social justice in Canada.
To learn more about Robyn visit https://robynmaynard.com/
What got you started in activism? Any leaders you draw inspiration from?
I think about activism as a part of a broad spectrum of resistance, from helping people out with their kids and building safe, healthy and resistant communities all the way to organizing to blocking off the streets, when necessary,... 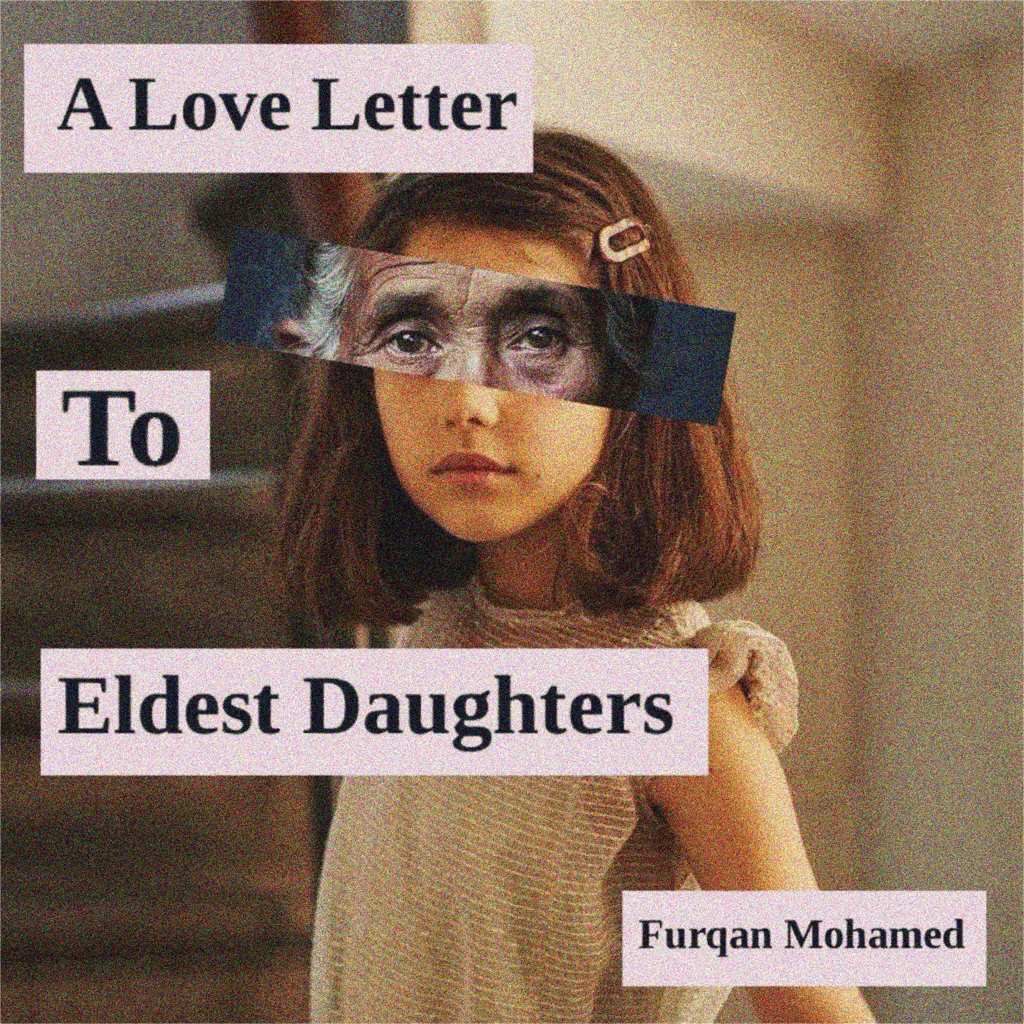 A Love Letter to Eldest Daughters

Growing up the way I did, you begin to understand that your mother is the man of the house. Nothing goes on without her knowing, and things stop moving when she does. There is no question, from the moment you enter to smells of spices and good intentions, to when you leave, with smiles and prayers, you are there because she wants you to be. 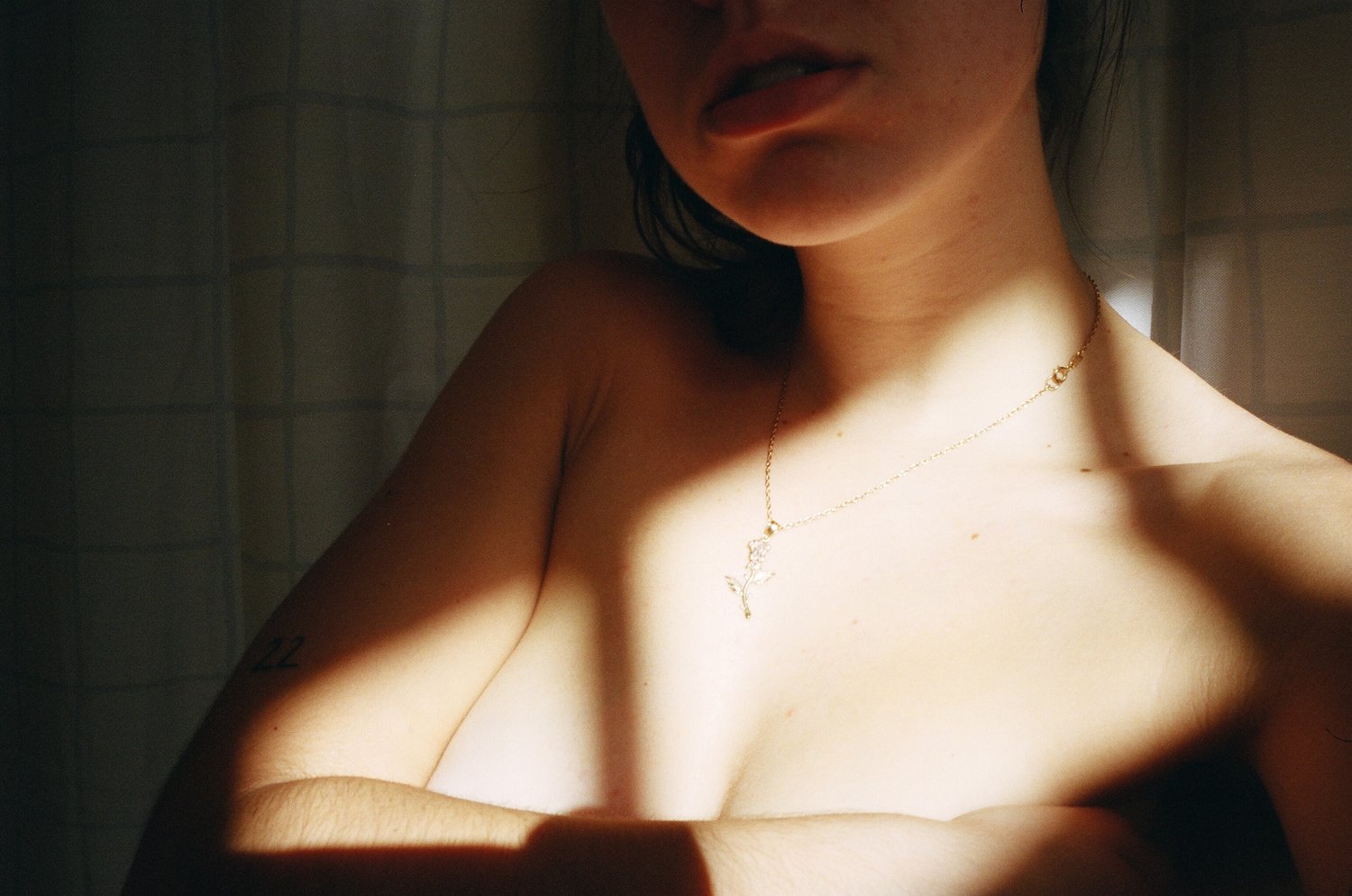 How We Talk About #MeToo Matters

The latest iteration of women' voices and experiences not mattering has manifested itself in the nomination and subsequent confirmation of Brett Kavanaugh to the United States Supreme Court. After testimony from university professor Dr. Christine Blasey Ford, the woman who accused Kavanaugh of sexual assault, the Senate Judiciary Committee went forward with a vote that sealed his fate- and ultimately hers. If Republicans and Democrats weren'... 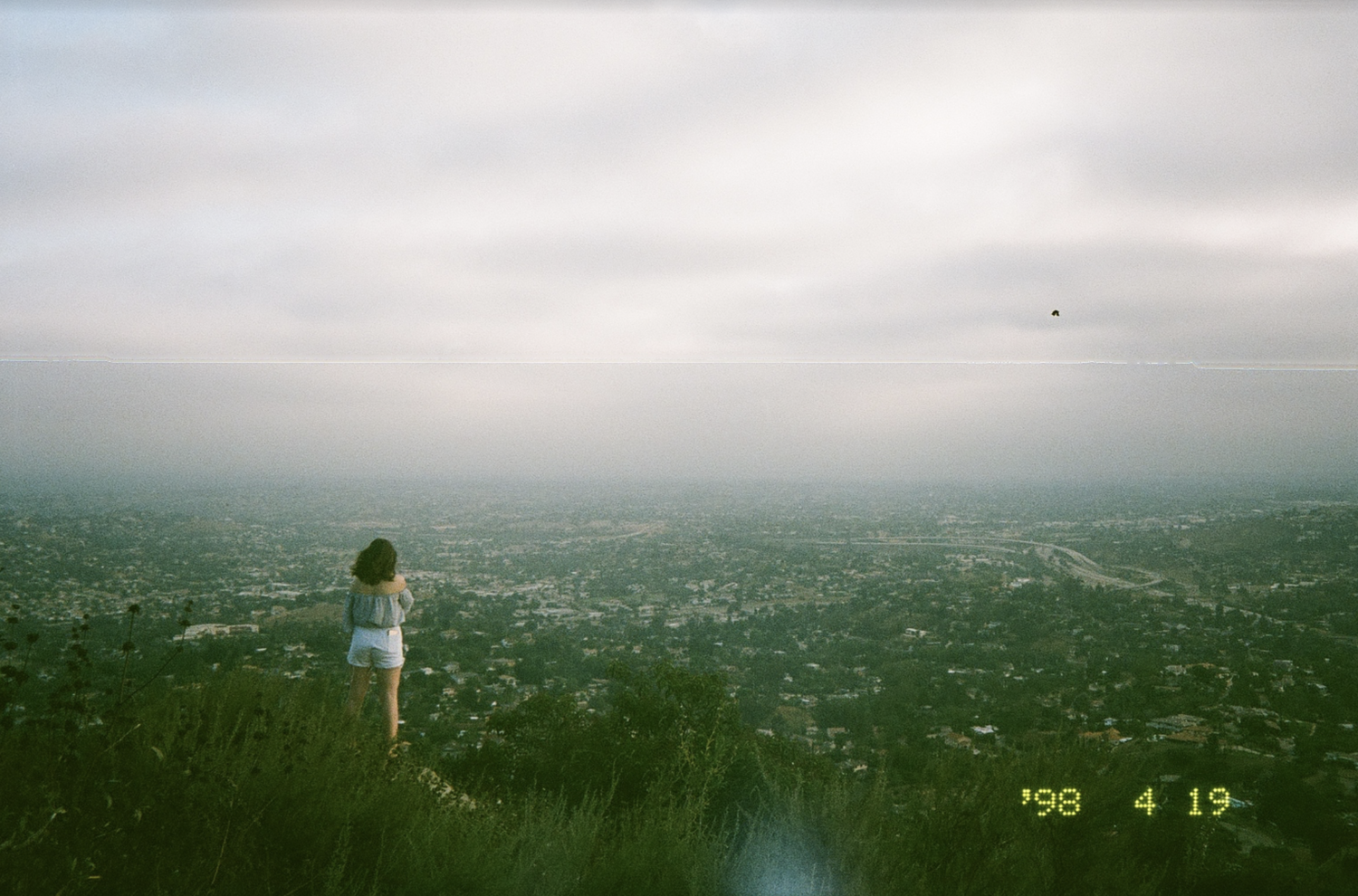 We Need to Shift The Climate Crisis Conversation

As noble and important conversations surrounding "save the planet" and "go green" are, this crusade requires a deeper understanding of how the climate crisis is affecting and will affect those inhabiting it — particularly the most vulnerable.
It is an undeniable truth that communities everywhere are and will be affected by climate change, but those in impoverished, racialized, and rural communities will be undoubtedly facing the greatest repercussions. Just as every socio-political and socioe... 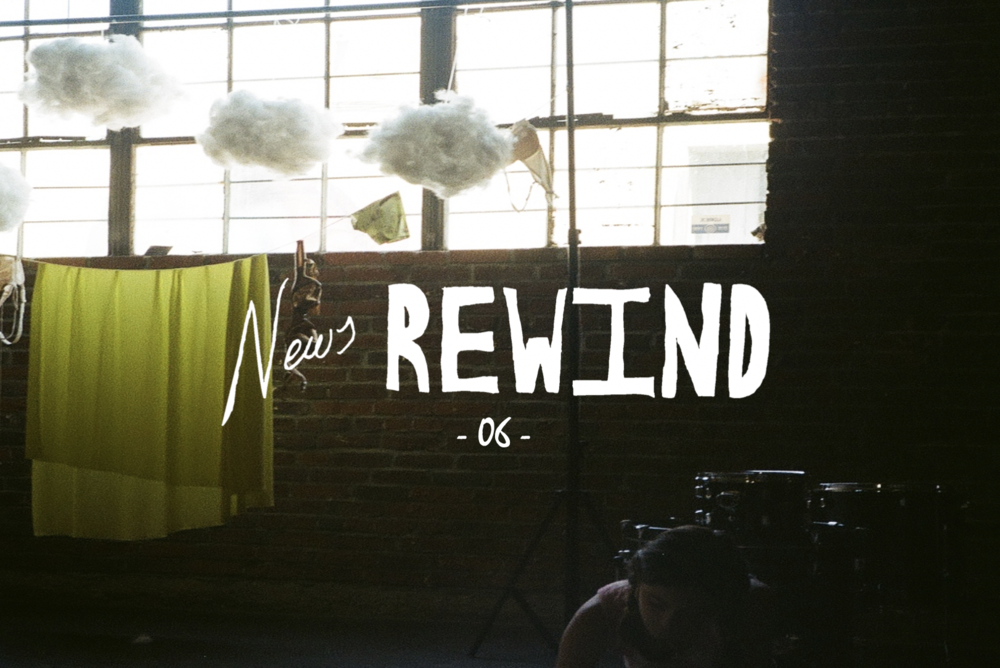 a bite-sized, fortnightly round-up of current affairs on this little planet of ours
What Jeffery Epstein's Death Means for Survivors
Jeffrey Epstein, a sex offender who was awaiting trial on charges of sex trafficking, reportedly hanged himself in his jail cell earlier this month. Giving into internet-bred conspiracy theories might be a more interesting topic, but it is more helpful to focus on what's very tangible and real — the lives of the women who have come forward to accuse Mr. Epstein ... 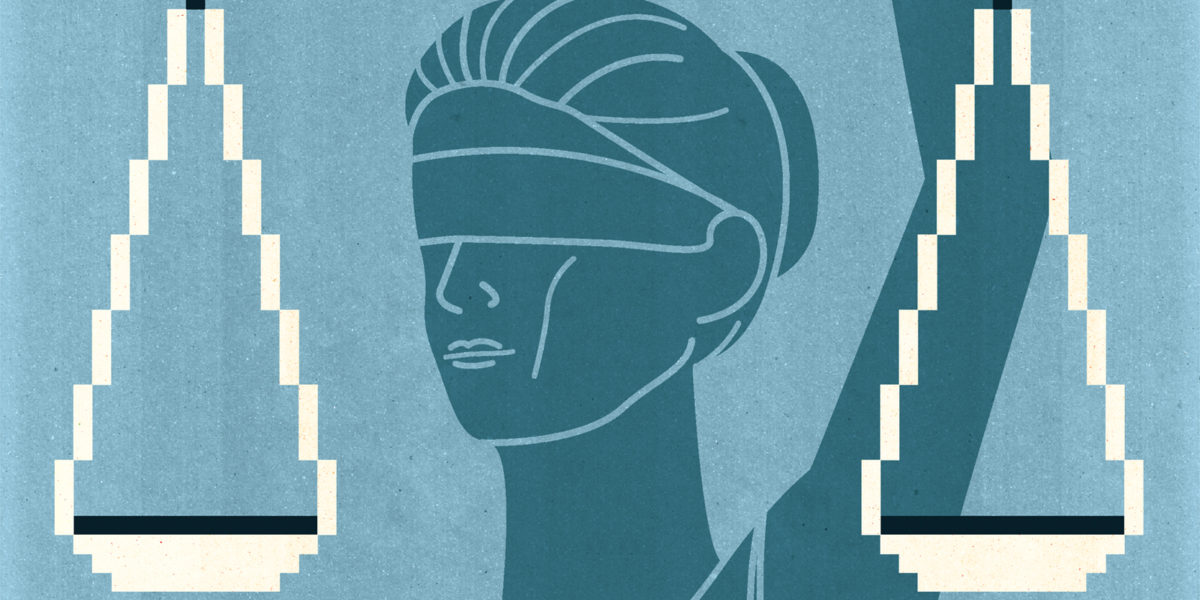 Facebook While Black: Another Scary Angle of the Cambridge Analytica Scandal

It is easy to get swept into the much sexier details of the Cambridge Analytica data scandal, like what politician paid for another to have sex workers sent to their place or some other embarrassment. However, the most pressing issue, how much damage the breach is doing to civil liberties, is not news chyron worthy- which is depressing and all around not surprising. The data breach on Facebook affected the way black men and women across America voted, what information they received, their abi... 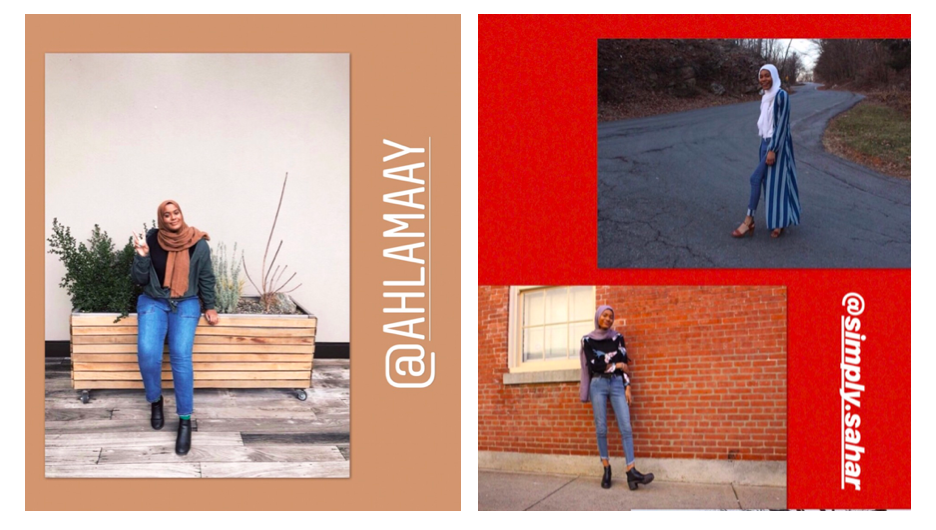 THE DIVERSE FABRIC(S) OF MUSLIM WOMEN

When dressing as a Muslim woman, there’s a bit of creativity involved. When shopping, there is the indefinite present thought that you are shopping in stores that aren’t really bothering to cater to you and your identity. Many clothing chains already have a problem with being accessible to women who come in different sizes, abilities, and economic standings. And I don’t just mean clothes for the sake of not being in the nude (if that’s your thing, then by all means, go off sis), I mean clothi... 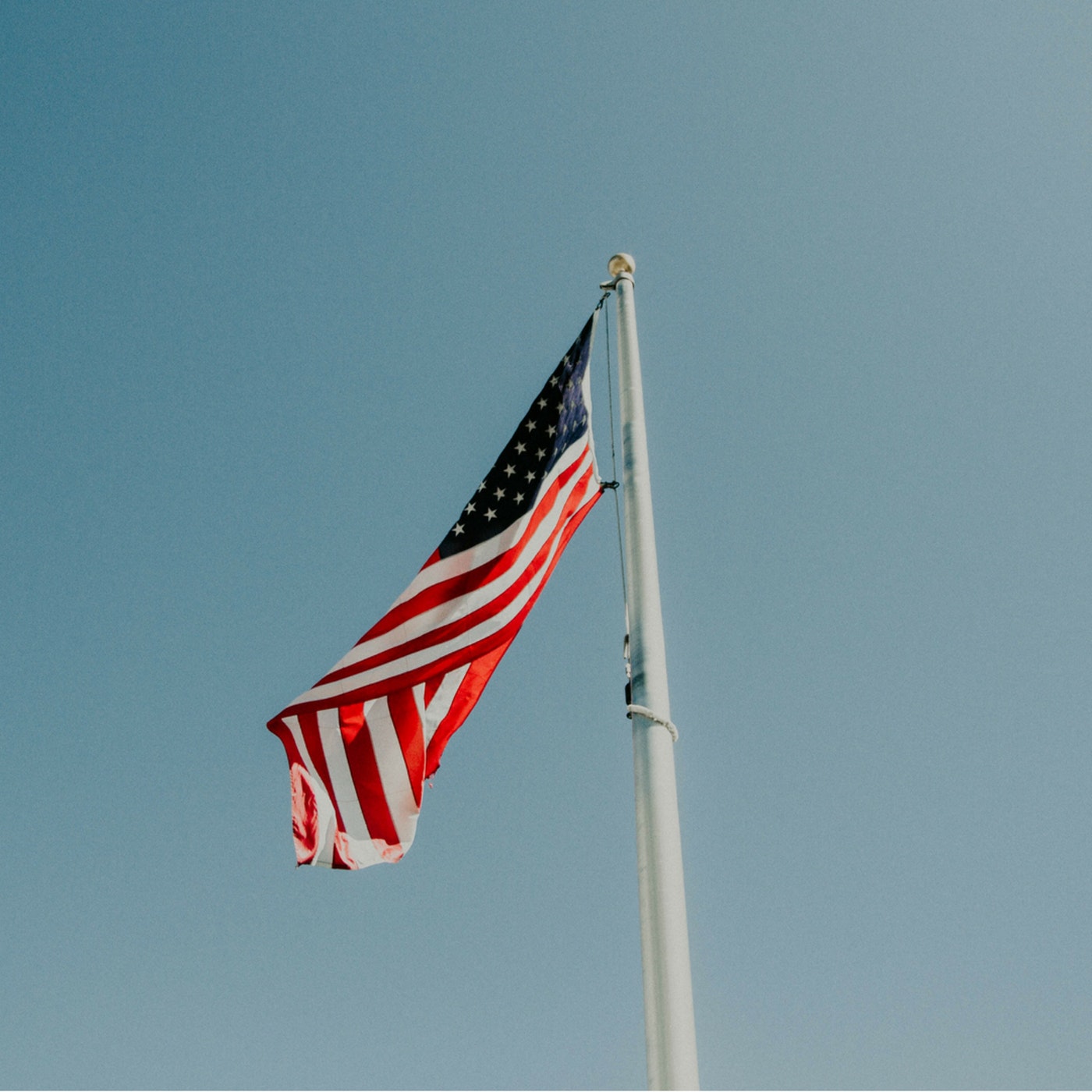 When Donald Glover/Childish Gambino’s video for This Is America dropped, so did the think pieces, in-depth analysis, and the twitter threads. I watched the video once, and to be incredibly clear, I enjoyed it. Then I turned to the internet to see what my peers thought. As a writer and critical thinker, to see the response from the people I admire was important because some of the greatest work by Black intellectuals comes from a Black cultural moment. Yes, Black writers and the audiences they... 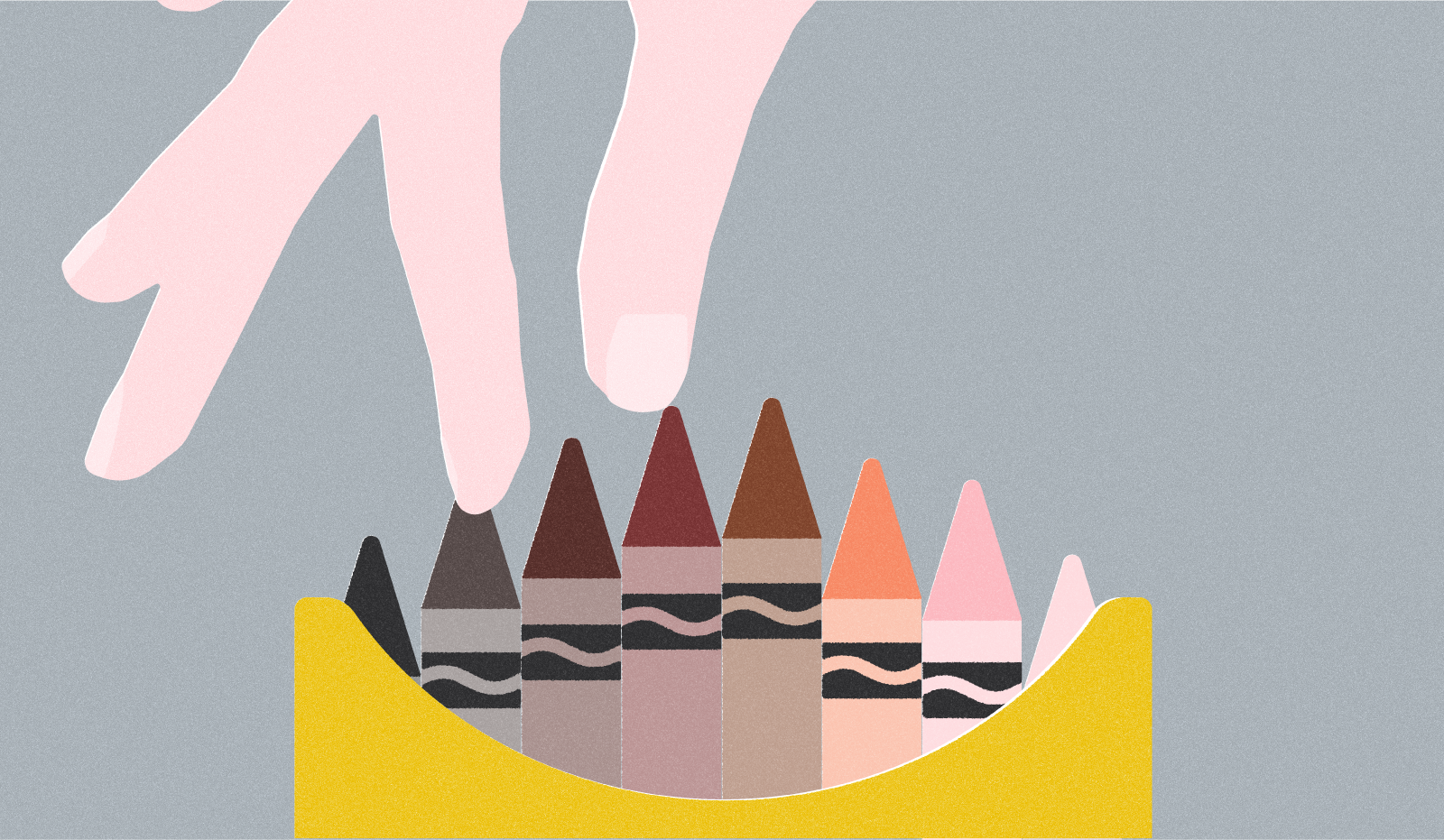 The first time I saw a woman who looked like me in media, it was in a Toronto newspaper, and her name was Ilwad Elman, an activist not too much older than I. She was Canadian, Somali, and a hijab-wearing woman, just like me. A promoter of peace and education, and a constant advocate against gender-based violence- Ilwad is everything I had wanted to be. Being a Somali woman, I am used to being spoken about, not being spoken with. Ilhan represented not just my face, but my voice as well.
Now, a... 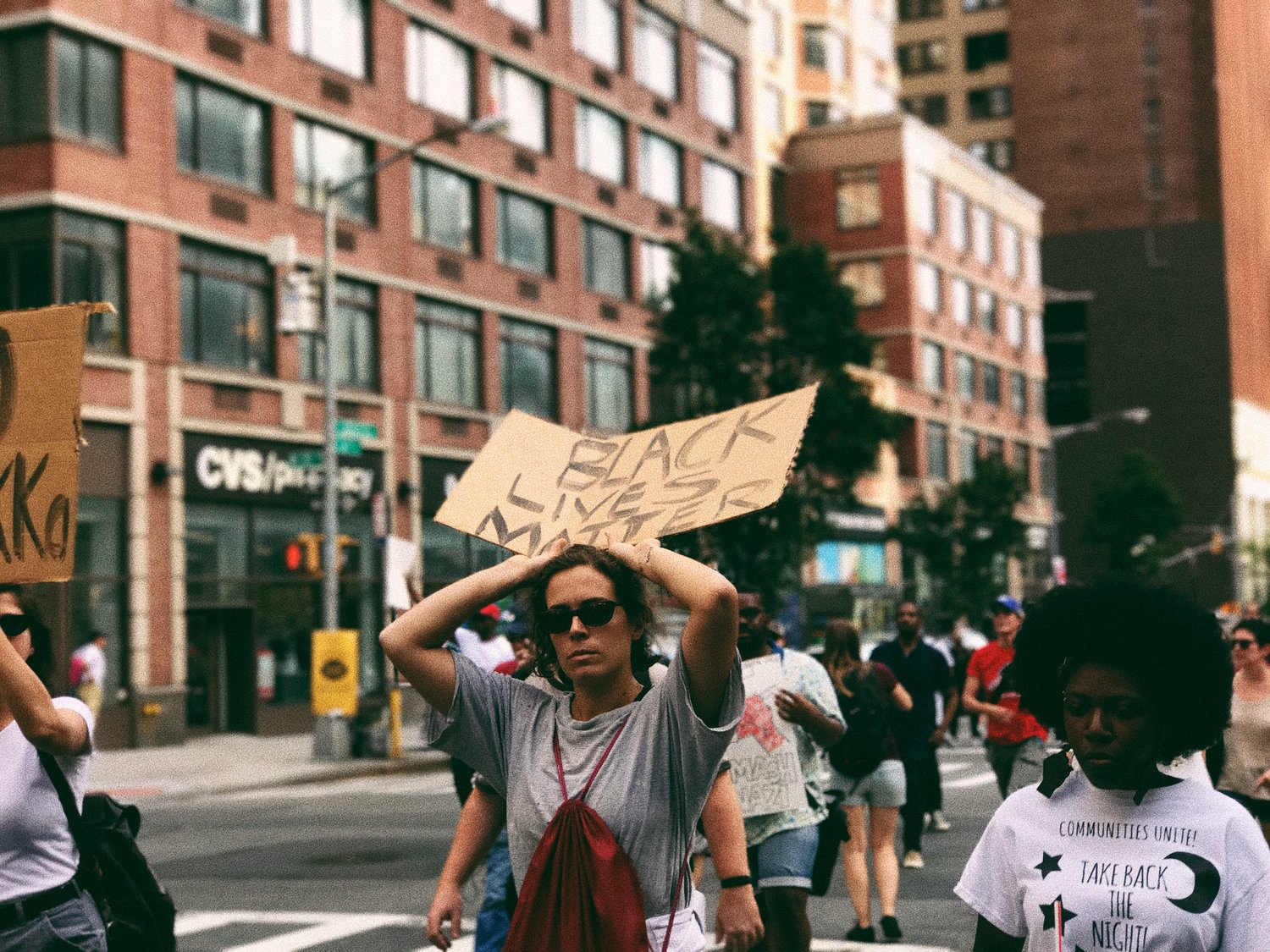 Why Reverse Racism Isn’t A Thing

Written by Furqan Mohamed.
Edited by Abby Strangward.
We hear the phrase “reverse” racism come up a lot when we speak about improving the lives of men and women who face actual racism. The concept of reverse racism can be confusing because of the term ‘racism’. To fully understand why the idea of reverse racism is complete and utter – pardon my French – bullshit, one must first understand that racism operates on both an individual and institutional level.
SO – WHAT, REALLY, IS RACISM?
Racism,... 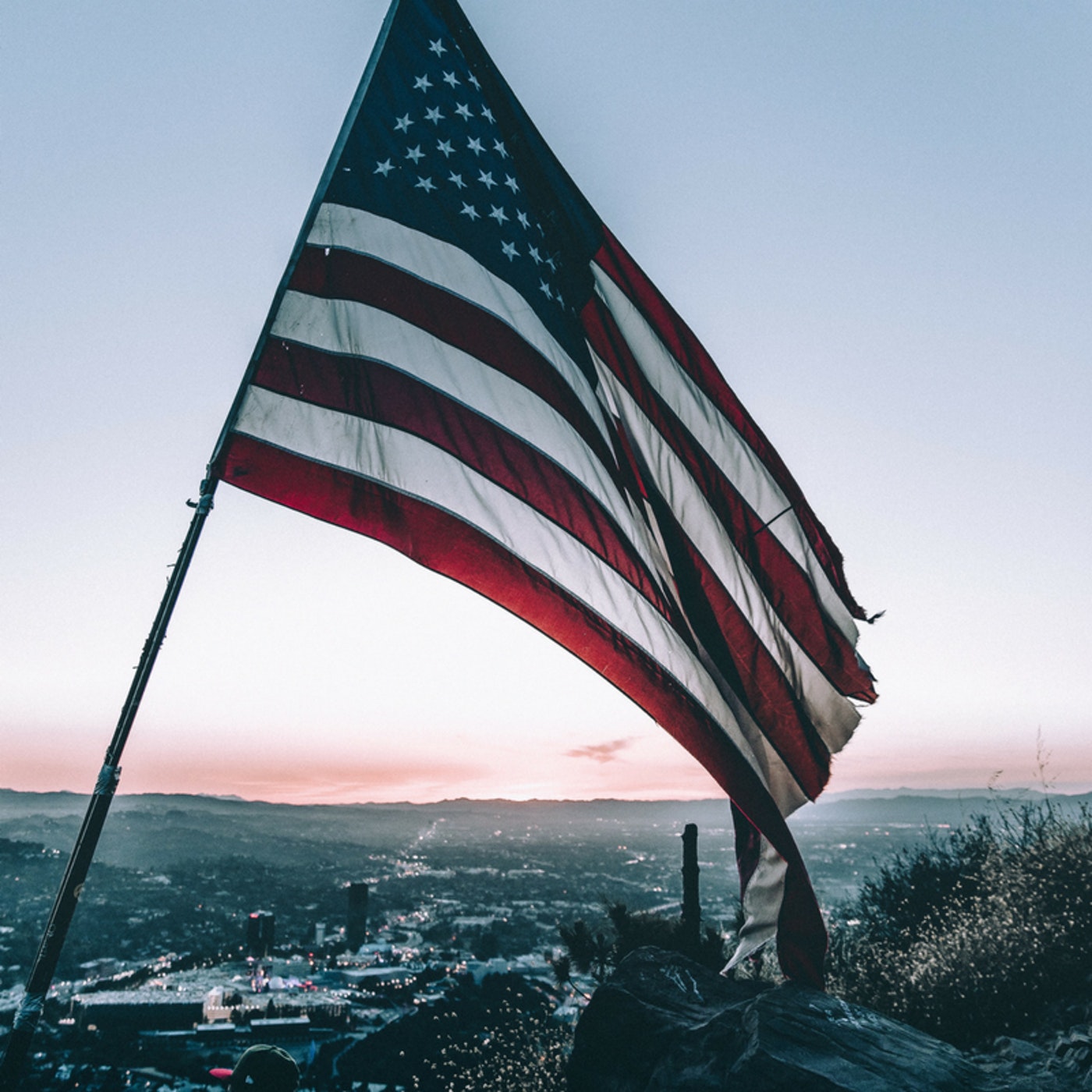 How White Privilege Works Its Way Into School Shootings

A man with a history of violence, anger, and social media presence just as dark as his character boasts an Instagram feed crawling with threats to kill law enforcement, against black people, and anti-Muslim sentiment. If Nikolas Cruz had been anything else but a young white man, we’d be having very different conversations, and a separate tone as well.

The way mainstream media covers mass murders carried out by white men has a plethora of sympathies, along with the “need to understand him” tro... 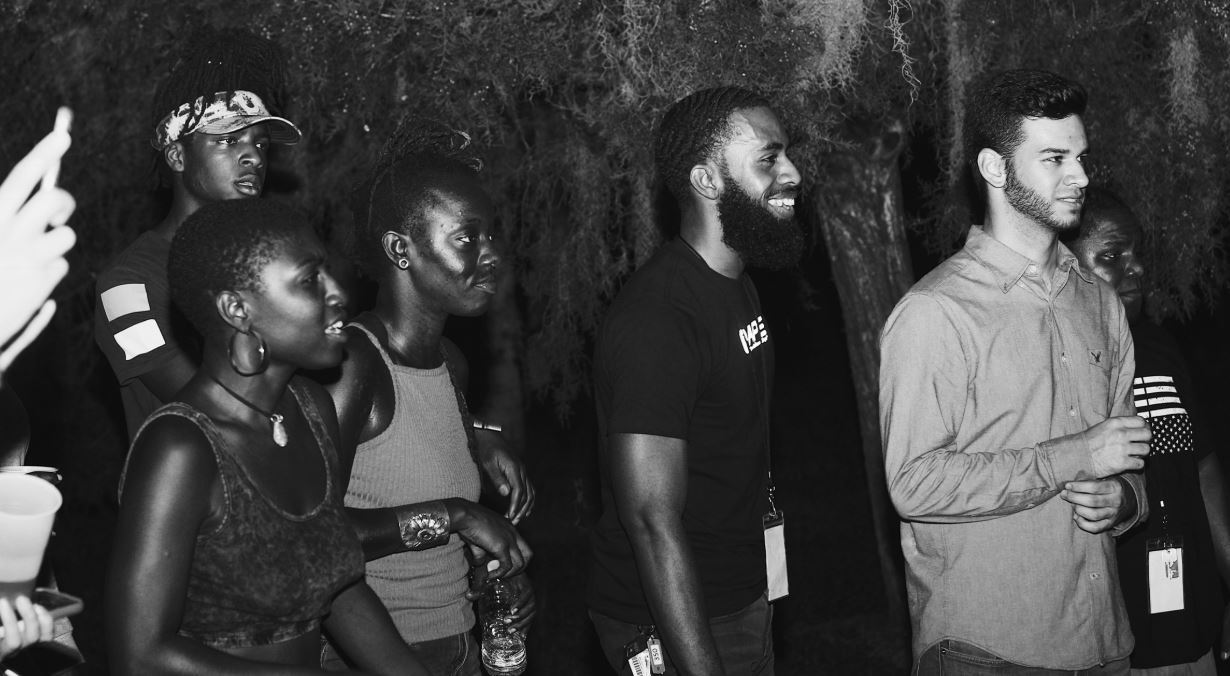 The Gun Reform Activists YOU Need to Know About

The activism surrounding the recent shooting in Parkland, Florida can make the gun debate and the energy feel new. And it is, but only to some degree.
Millions took part in the MarchForOurLives demonstration throughout the USA and Ottawa and Toronto in Canada. Roughly 1.2 to 2 million people in the United States came out into the streets – making this march not only one of the largest in American history, but among the largest ever fostered by young people since the Vietnam era. But, young pe... 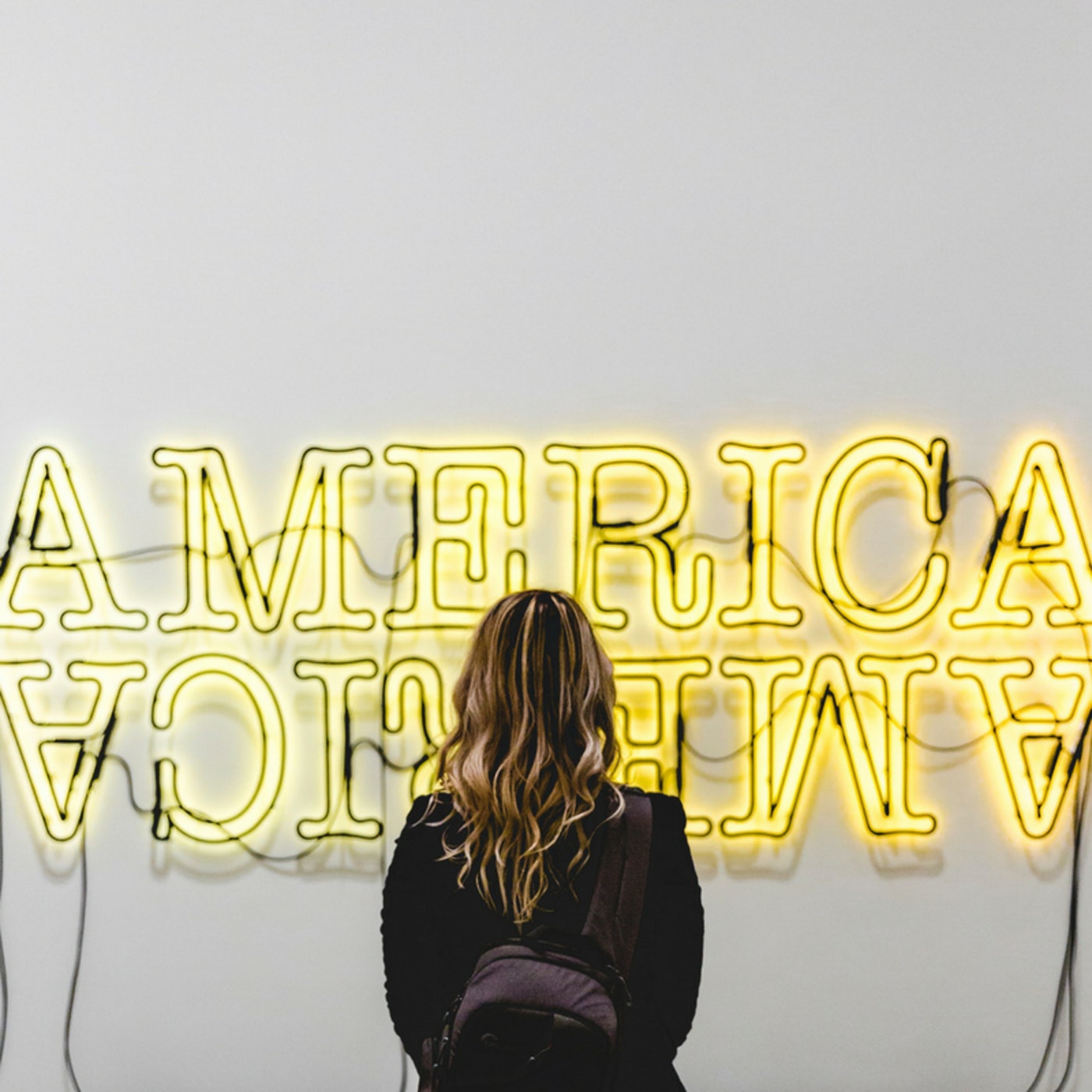 The conversations surrounding #MeToo require a whole lot of listening, and as usual the groups that feel attacked when these conversations come about feel as though they are entitled to do more talking than listening during these conversations. Many times, when we talk about race, some with privilege white folks feel like their voice matters more than those who are affected by the use of privilege. When it comes to Islamophobia, some who are not Muslim, and do not have to deal with consequenc...